I know I have been procrastinating our blog for the past year now and I apologize!!  So, here is a brief recap of what has happened till now! 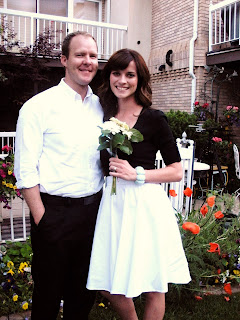 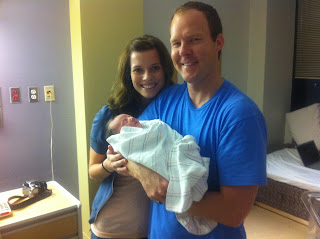 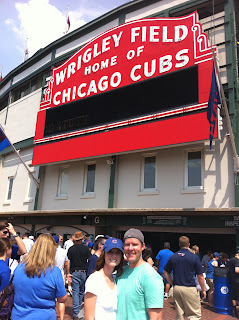 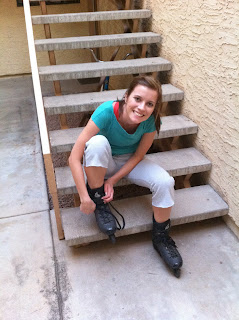 Blast from the Past Extracurricular -September 2010 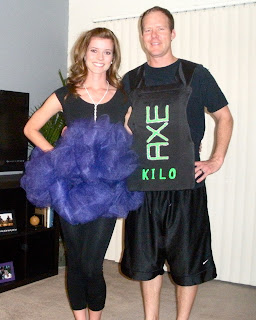 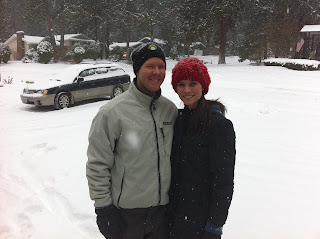 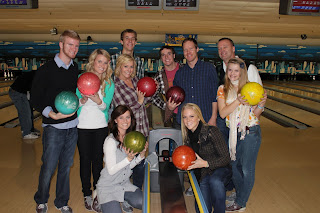 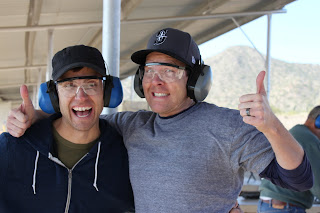 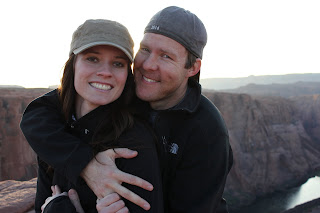 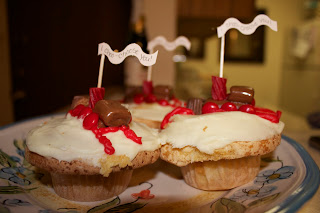 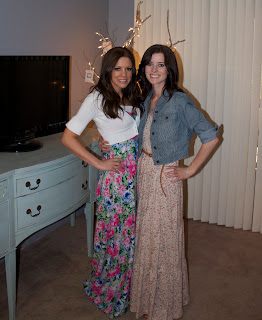